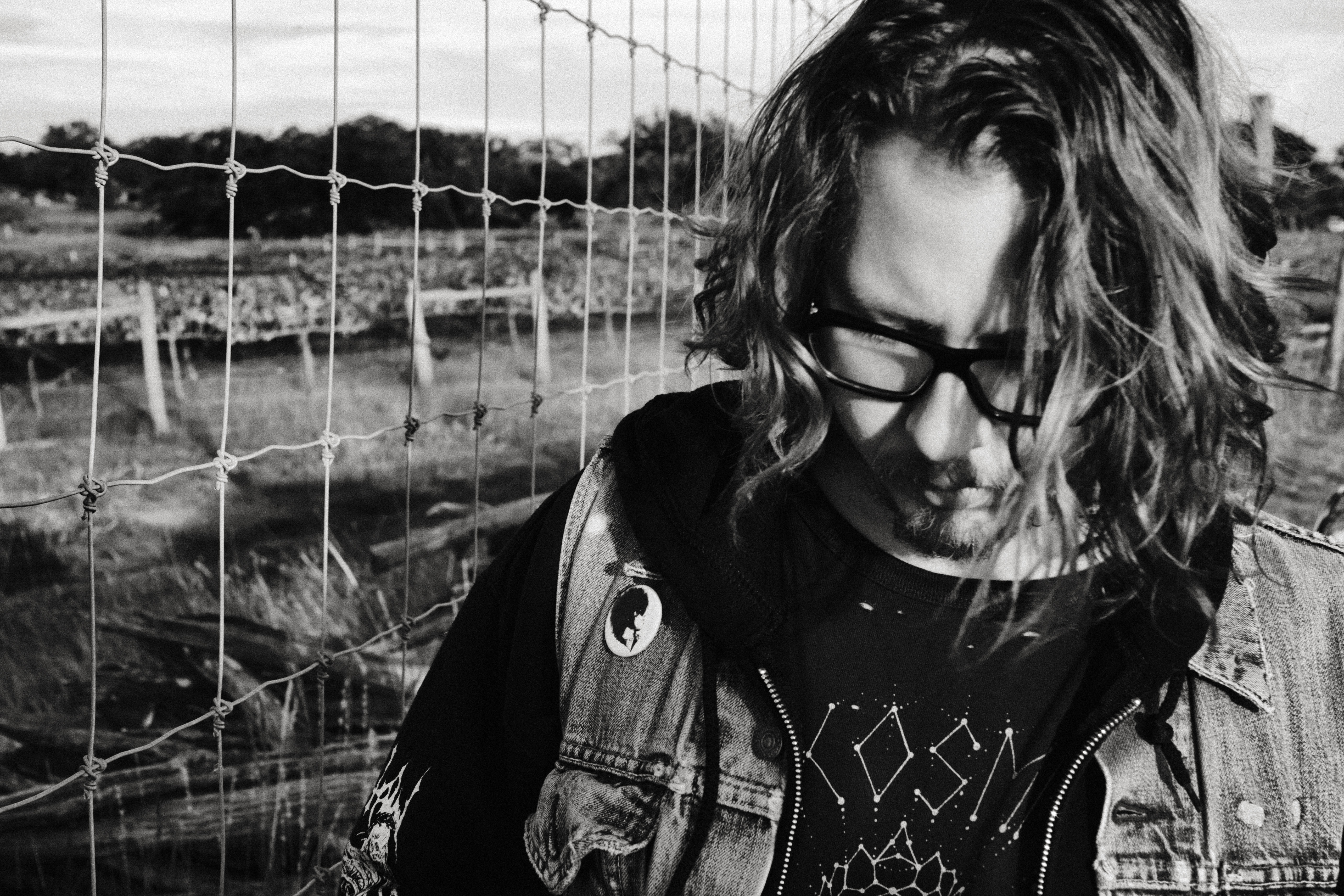 Indie-rock icon, Ben Kweller, has captured the hearts of fans and critics for 15 years. Through his schizophrenic approach to music making, constant touring, and a punk-rock refusal to be pigeonholed, Kweller, has built the kind of career that rolls on regardless of fads and trends. His genre-jumping catalog of five albums, four EPs and multiple singles, has sold over half a million copies worldwide. Kweller hit the world stage in the mid 90’s as the leader of the self-proclaimed ‘Sugar Metal’ band, Radish. A top 40 hit in the UK gave the band a cult following and landed Kweller on the cover of Kerrang! Magazine. All of this, plus a world tour opening for Faith No More, forced the 15-year-old Kweller to drop out of high school and never look back. Radish broke up in ‘99, so Kweller packed his bags and headed to New York City. His newfound urban landscape and irregular lifestyle gave birth to the authentic and autobiographical style of writing he is known for today. With no band and no label, the artist recorded a lo-fi collection of songs entitled, Freak Out It’s… Ben Kweller. ‘Freak Out’ made it into the hands of Evan Dando, Jeff Tweedy, Juliana Hatfield and The Violent Femmes, all of whom took the solo artist under their wings and out on tour. The education and support he received from those artists proved invaluable as the spontaneous and raw solo performances of those early days became the building blocks for his illustrious career. Kweller became a staple in the New York music scene of the early 2000’s, touring and playing with local peers, The Strokes, Adam Green, Moldy Peaches, Nada Surf, Fountains of Wayne, Guster and Jeffrey Lewis. Kweller was ATO Records’ first worldwide signing in 2001. His time with ATO included a brazen collection of albums including the breakout slacker-staple, Sha Sha, the 60’s garage zinger, On My Way, the eponymous Ben Kweller, which Kweller played every instrument from drums to xylophone. Over the years, Kweller has collaborated with numerous artists. In 2003, Kweller teamed up with Ben Folds and Ben Lee to form the indie super-group, The Bens. The Bens released a four-song EP in support of an Australian tour (the band’s only tour to date.) Kweller co-wrote “I Hope Tomorrow Is Like Today” with the band Guster, which has become a fan favorite for the band and also a standout track in the film The Wedding Crashers. Kweller played piano on Albert Hammond Jr’s solo debut single, “101”. He and Ryan Adams joined up with 70’s desert rockers, America, to lend overdubs to the band’s 2007 Release, Here And Now. Conor Oberst has made Kweller an honorary member of Bright Eyes at various times over the years, having the multi- instrumentalist join in for various concerts and recording sessions. Kweller co-wrote “Lost Without You” for Rhett Miller’s 3rd solo release, The Believer. Ben Kweller’s fourth studio album, Changing Horses, was released in the US on February 2nd, 2009 as a co-release between ATO and Kweller’s newly formed label, The Noise Company. The album features Kweller’s raw, stripped down take on Country music. Country Weekly Magazine gave the album 4 stars, the most any ATO Artist had previously received through the publication. In 2010, Kweller left ATO Records to work exclusively with The Noise Company. In 2012, Noise Co released Go Fly A Kite, which gained a Grammy nomination for Best Album Packaging. From the first crashing cymbal and dynamic electric riff of “Mean To Me,” to the closing upbeat declaration of “You Can Count On Me,” Go Fly A Kite encompasses all the many facets and talents of Ben Kweller. The 11- song set is relevant and reflective and showcases Kweller’s ability to both provoke profound thought and incite heavenly daydreams. Immersed in rich harmonies, lush arrangements and bittersweet lyrics, Go Fly A Kite is a celebratory offering of the essential Ben Kweller and serves as a career-defining album with the ability to resonate beyond its time. In 2013, The Noise Company signed Austin Music Awards’ “Best New Artist”, Wild Child. Kweller produced the band’s album, The Runaround, which was released in 2014. There’s absolutely no telling what BK will do next, but as he has always said, “I have no backup plan. All I know is music. All I’ve ever known is music and I’ll continue to make it until the day I die.”